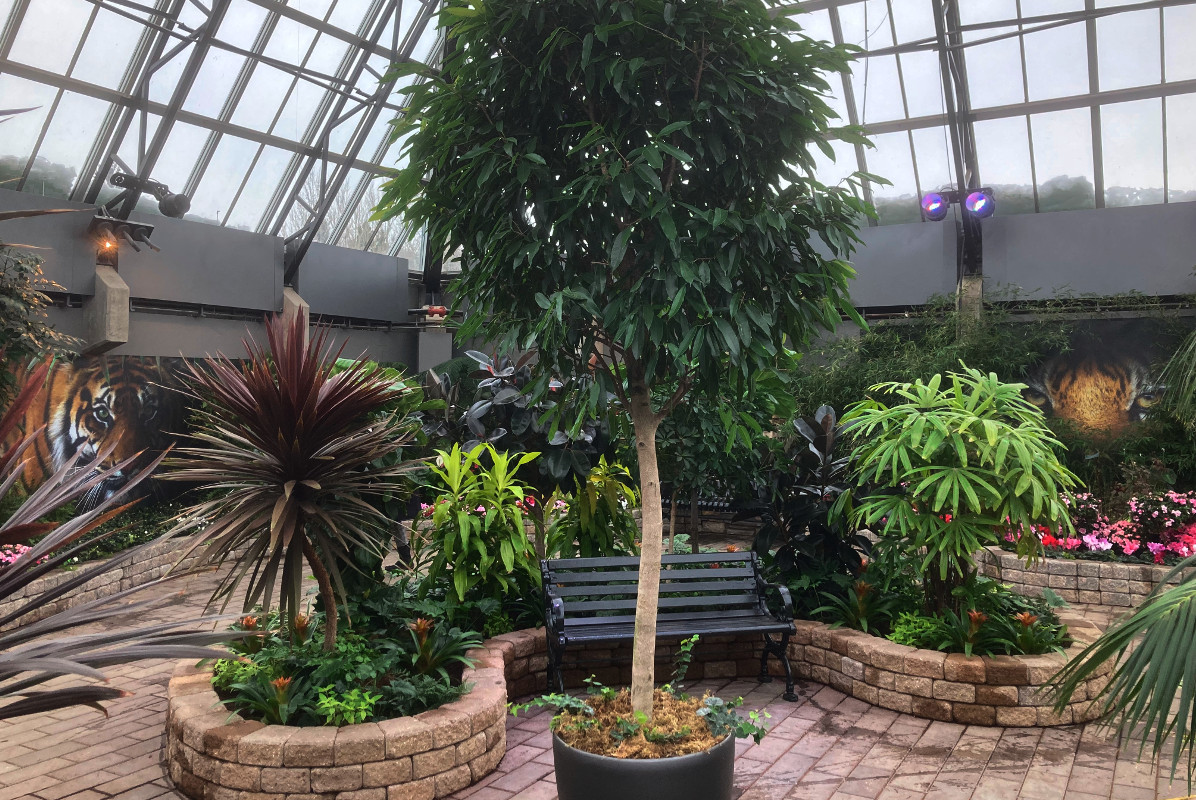 If you are heading to the Muttart Conservatory to experience the Lunar New Year Feature Pyramid for the Year of the Tiger (until March 6, 2022), you will be learning about much more than just the beautiful carnivorous species. You’ll also hear about something called palm oil, and how it can be a wonderful sustainable option for our ecosystem – if used correctly.

Confused? We can help! Simply put, palm oil is the world’s most used vegetable-based oil because it is inexpensive and efficient. It derives from the fruit of the African oil palm tree that originated in West Africa but can flourish wherever there is heat and rainfall. When done sustainably, this is a great option for oil as it requires less land and fewer pesticides and fertilizers.

Oil palms are the most productive type of all the edible oil crops. Oil palms produce 4-10 times more oil per acre than other crops like soy or canola. In this way, palm oil can be a more environmentally friendly oil, because less land is needed to produce the same amount of oil. Palm oil is the world’s most widely used vegetable oil and it can’t be used interchangeably with other types – notably, canola oil. Canola typically can’t be used in products like cosmetics, but palm oil is found in an immense number of goods from cookies and crackers to shampoo, lotions and pet food. 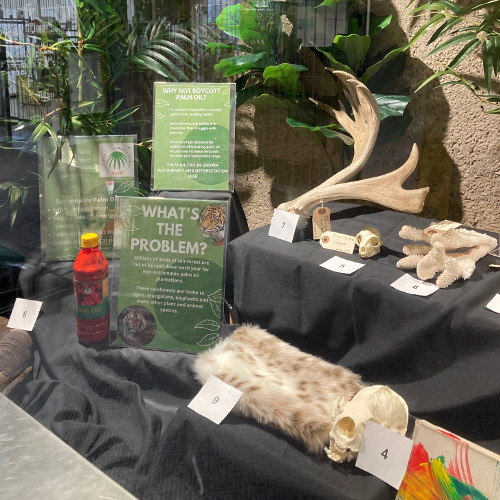 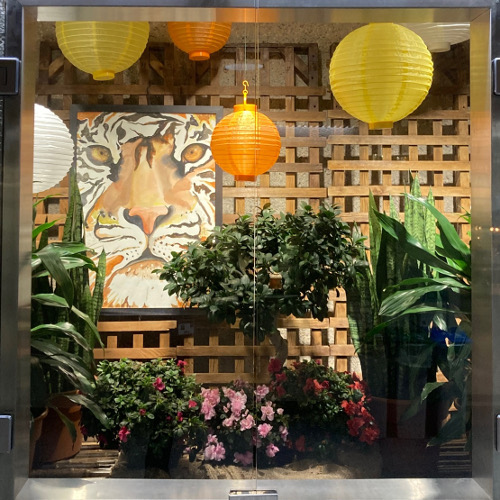 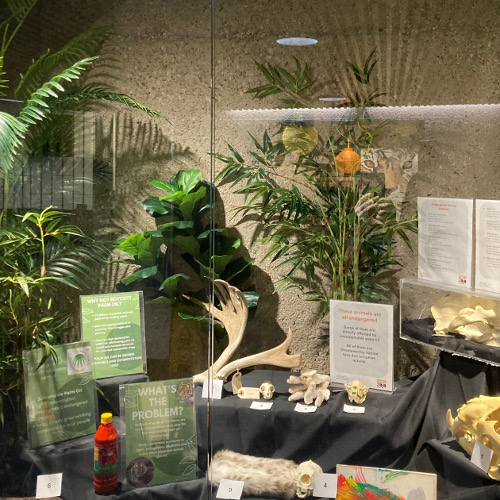 However, there is a downside to palm oil. There is increased demand for palm oil because of trans-fat health concerns, which is driving production to an all-time high. There are producers that go into forests in places like Borneo and Sumatra, where the majority of palm oil is produced, and cut down trees and burn areas of the forests. Many critically endangered species live in these areas, including gibbons, tigers, and orangutans. These animals often either get caught in the burning forests, or their habitats are destroyed. Many die from a lack of resources.

As you head to the Muttart Conservatory to explore the tropics without having to jump on a plane, head over to the feature pyramid to learn how to sustainably use and shop for palm oils. An Edmonton Valley Zoo interpreter will be there on the next two Sundays from 1-4  p.m. to help answer any questions you should have.

The more gentle we are to the environment, natural habitats will remain sustainable, which in turn will minimize the risk of you running face-to-face with a tiger on your next adventure! 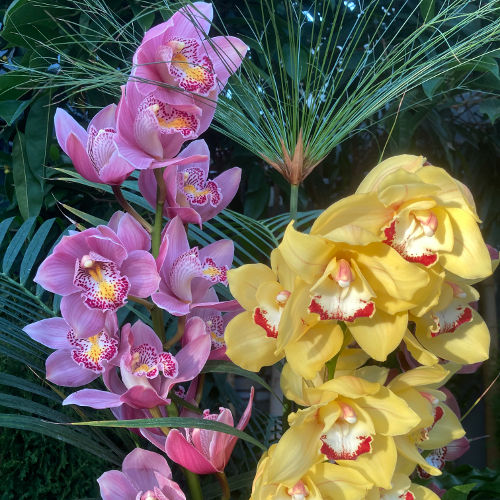