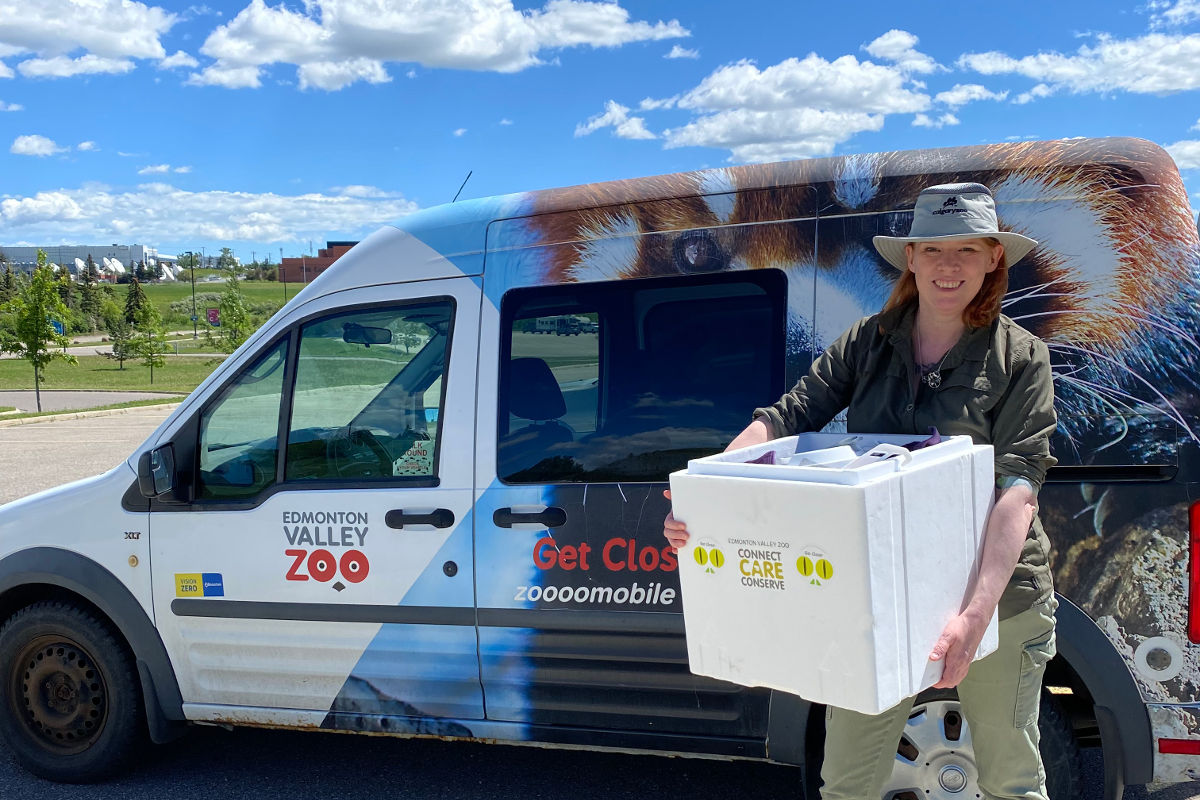 The zoo joined the BC Northern Leopard Frog Recovery Program in late 2019 with the goal of bringing the Rocky Mountain Population back from the edge of extinction. In British Columbia there is only a single remaining native population of northern leopard frogs located in the Creston Valley, but this population is vulnerable to extinction from habitat loss, disease, and invasive species. 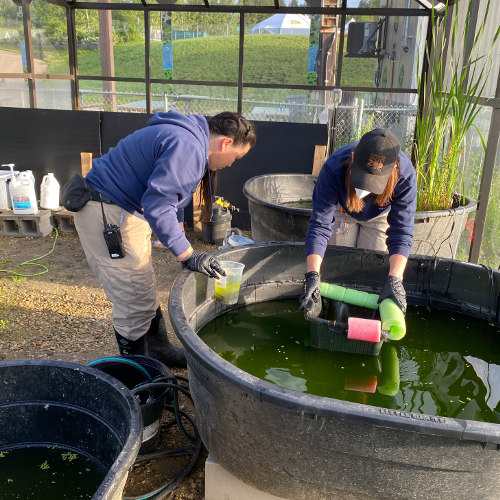 This group of tadpoles were hatched here at the zoo from partial egg masses collected in Creston, BC, by biologists from the Wilder Institute earlier this year. Since then, the eggs have hatched into giant tadpoles that we have been caring for until release day! The tadpoles will be released in Cherry Meadows, located near Kimberley, BC. Last year the recovery team did an exhaustive survey to find the best suitable release site for the tadpoles and this location was selected. This group will help supplement another 1,600 tadpoles that were relocated earlier this month.

Northern leopard frog populations in western Canada declined sharply in the 1970s and they are listed federally as an endangered species in British Columbia. Frogs play an important role in our ecosystems and one third of the world’s amphibian species are at risk of extinction. By playing a role in this program, we know we can help this species recover.

If you’d like to see our adult group of Northern Leopard Frogs, they are viewable near the ice cream shop on the Wander Trail. 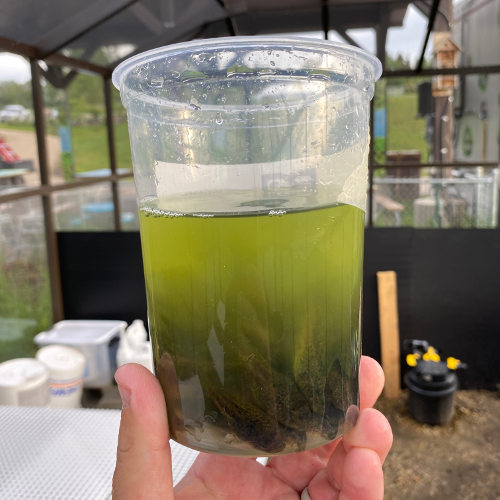 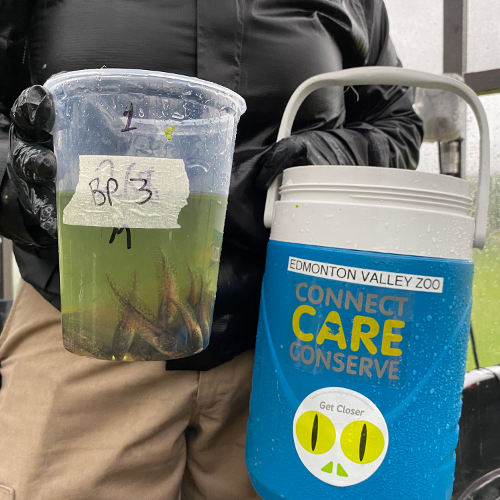