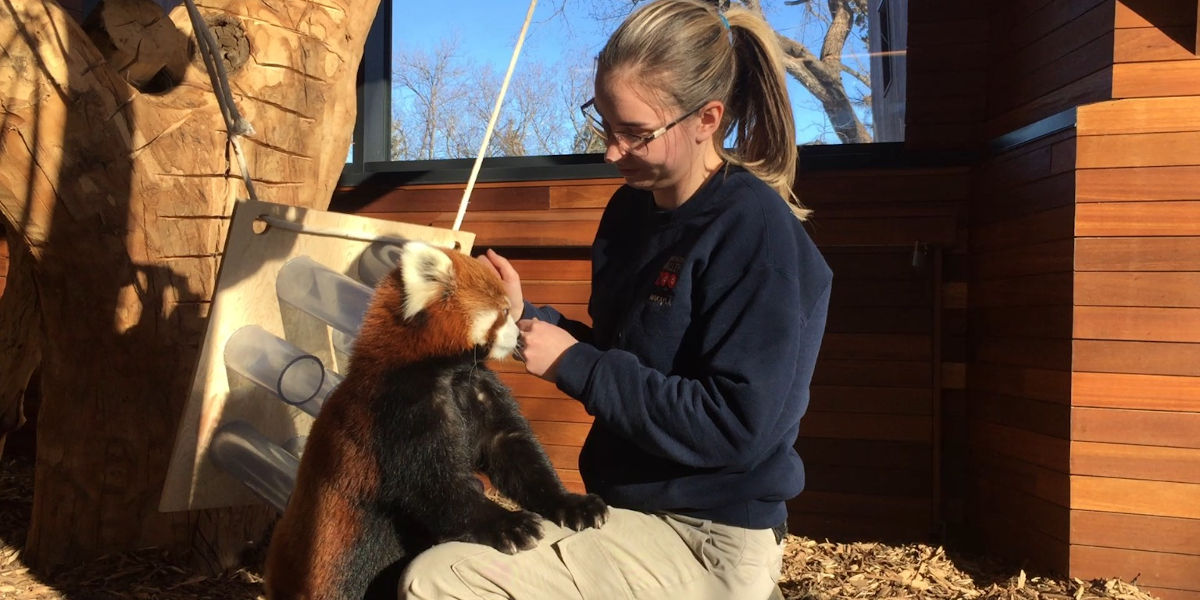 Today we’re introducing you to Makayla.

Makayla officially joined the Edmonton Valley Zoo animal care team around two years ago with the hopes of making a difference in the lives of animals.

She began studying Animal Behavior in university. As part of her studies, she started going to the zoo to observe the animals. Those outings spiked her interest so much that she began volunteering with the animal care team at the zoo, where she spent approximately five years working in various roles, including in the Urban Farm. She now spends most of her time with the Birds of Prey and the Northern Leopard Frog Project. 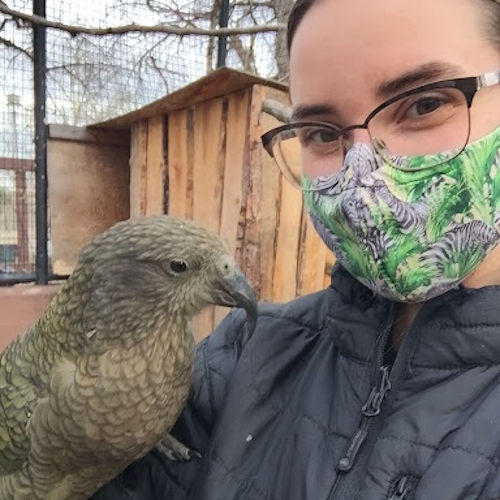 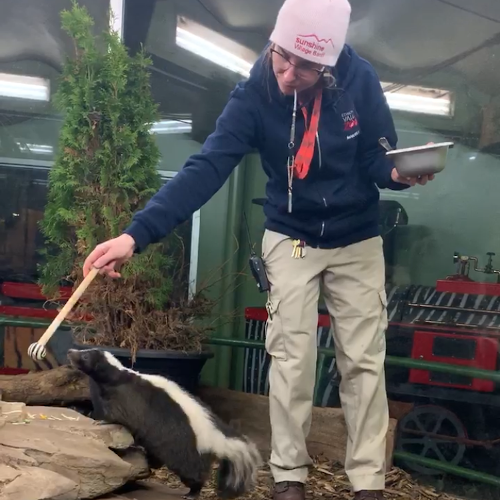 Although she works closely with all of the birds, Makayla speaks highly of her time spent with the kea – a species of parrot that can be found in the wild in forested and alpine regions of the South Islands of New Zealand. She describes the kea as 4-year-olds who are too smart for their own good.

In addition to caring for the animals, part of the job of a zookeeper is training. Makayla’s favorite parts of the job are building connections, trust, and communications between herself and the animals. She also has the opportunity to be creative in making enrichments and watching as they learn how to figure out the puzzles. With both the kea at the zoo, Newton and Marie, Makayla works on scale training and target practice, but both birds have their own specialties. Marie is learning to speak while Newton is the star – he is very playful, and is working on color recognition and recycling.

Being a zookeeper isn’t about just playing with animals, it involves a lot of dirty work. There is a lot of cleaning and scrubbing, and it is always smelly. However, as Makayla says, “our quality of care is their quality of life.” The animals are part of the family, and the biggest challenge of being a zookeeper is wanting to be enough for the animals. 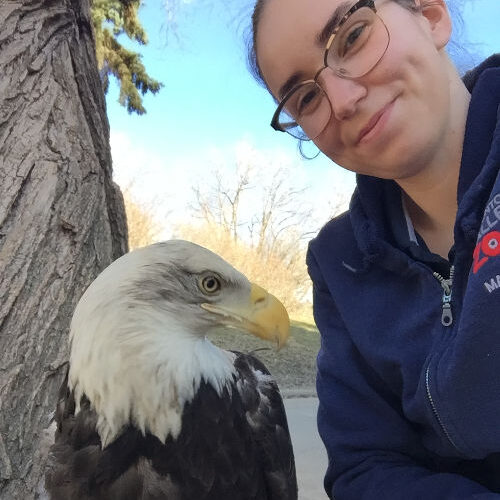 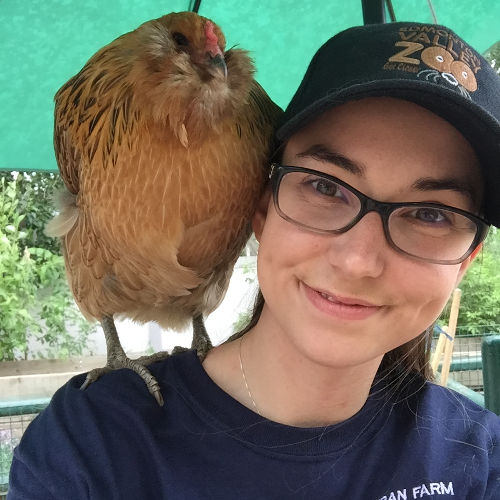