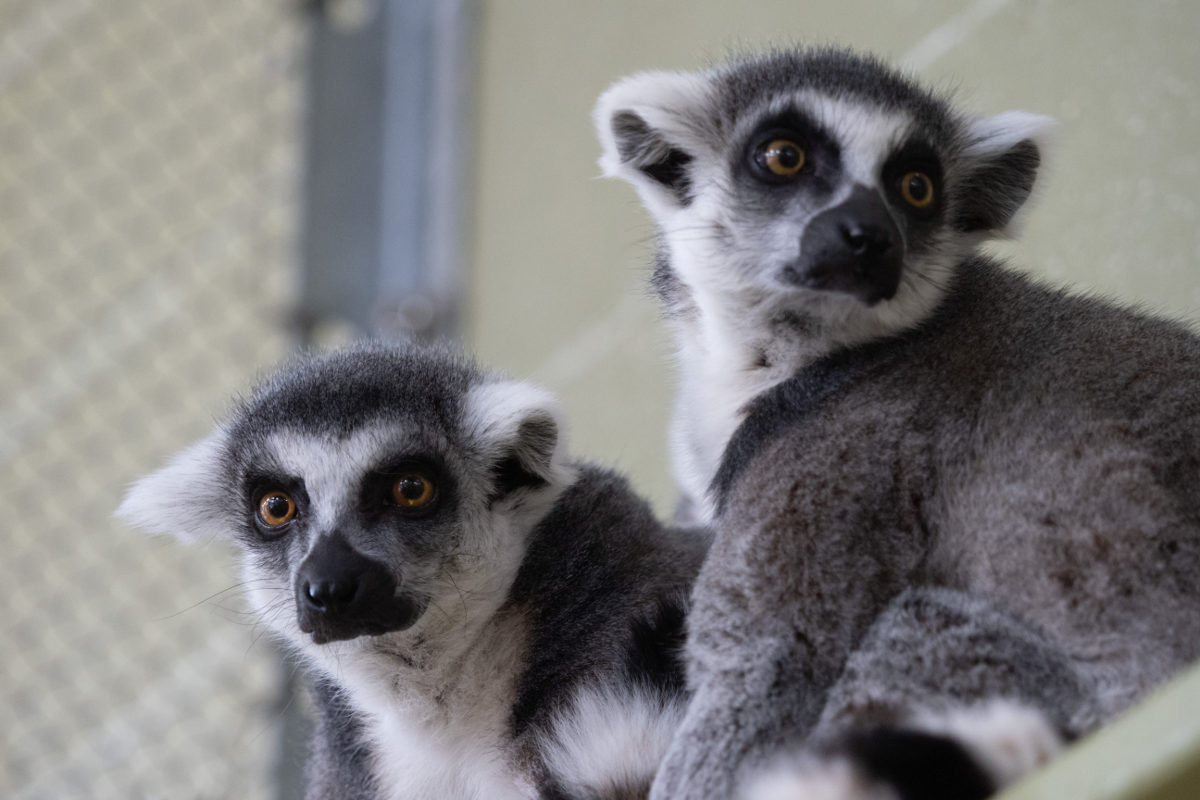 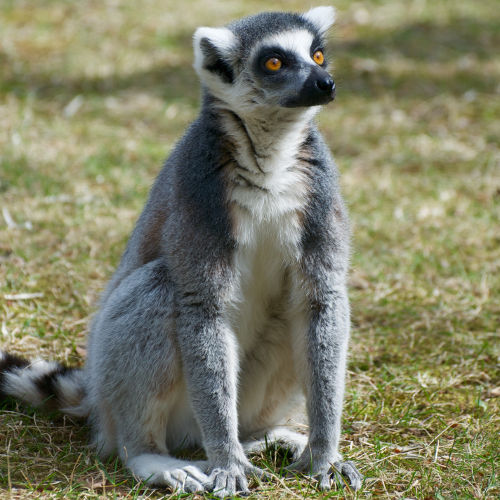 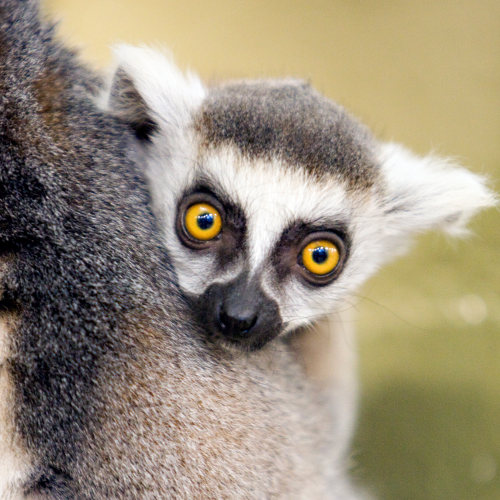 There are more than 100 species of lemurs but the ring-tailed lemur is so well-known that it is used as a symbol for Madagascar and all of the endangered animals on the island! These little primates are identified by their grey to rosy brown bodies with grey limbs and dark grey heads and necks. They have white bellies and faces with dark triangle patches around their eyes and black noses. What is most distinctive about ring-tailed lemurs is the 13 alternating black and white rings that make up their tails – hence, the name.

Ring-tailed lemurs spend about 40 percent of their days on the ground and will communicate with their groups mainly through scent. Known as olfactory communication, ring-tailed lemurs will use the scent on their tails as a flag while travelling or wave it in the air at their rivals. Ring-tailed lemurs are one of the most vocal primates, using different alarm calls for different dangers.

Lemurs are endemic to Madagascar, meaning they are found nowhere else in the world. The wild lemur population is rapidly declining due to deforestation and being captured for bushmeat and the pet trade. They are amongst the most threatened mammals in the world. The International Union for the Conservation of Nature (IUCN) estimates that 98 percent of the lemur population will be extinct in the next 20 years.

The Edmonton Valley Zoo is home to three ring-tailed lemurs.

They can be found in southwestern Madagascar in arid, open areas as well as in forests.

Ring-tailed lemurs are very social. They often travel in groups of 3-15individuals. The females are dominant in a group, which is unusual for primates.

Once they are three years old, ring-tailed lemurs usually have one offspring every year. Infants are generally born in August and September. The gestation period is 4.5 months.

They are classified as endangered due mainly to habitat loss, hunting, and live-capture for the illegal pet trade. 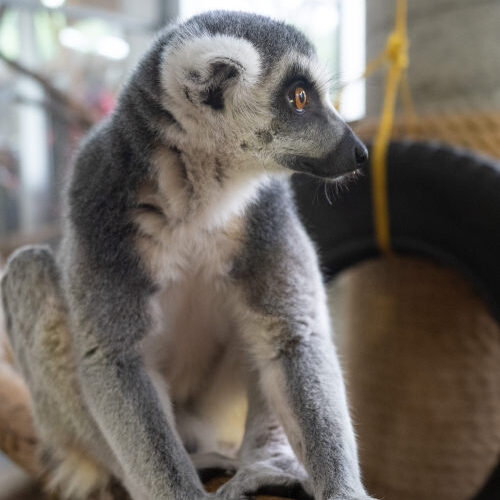 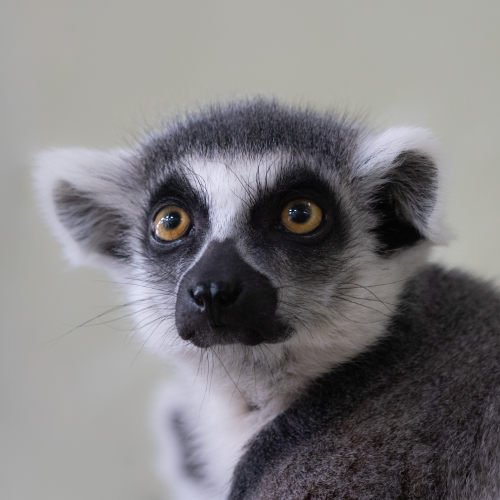