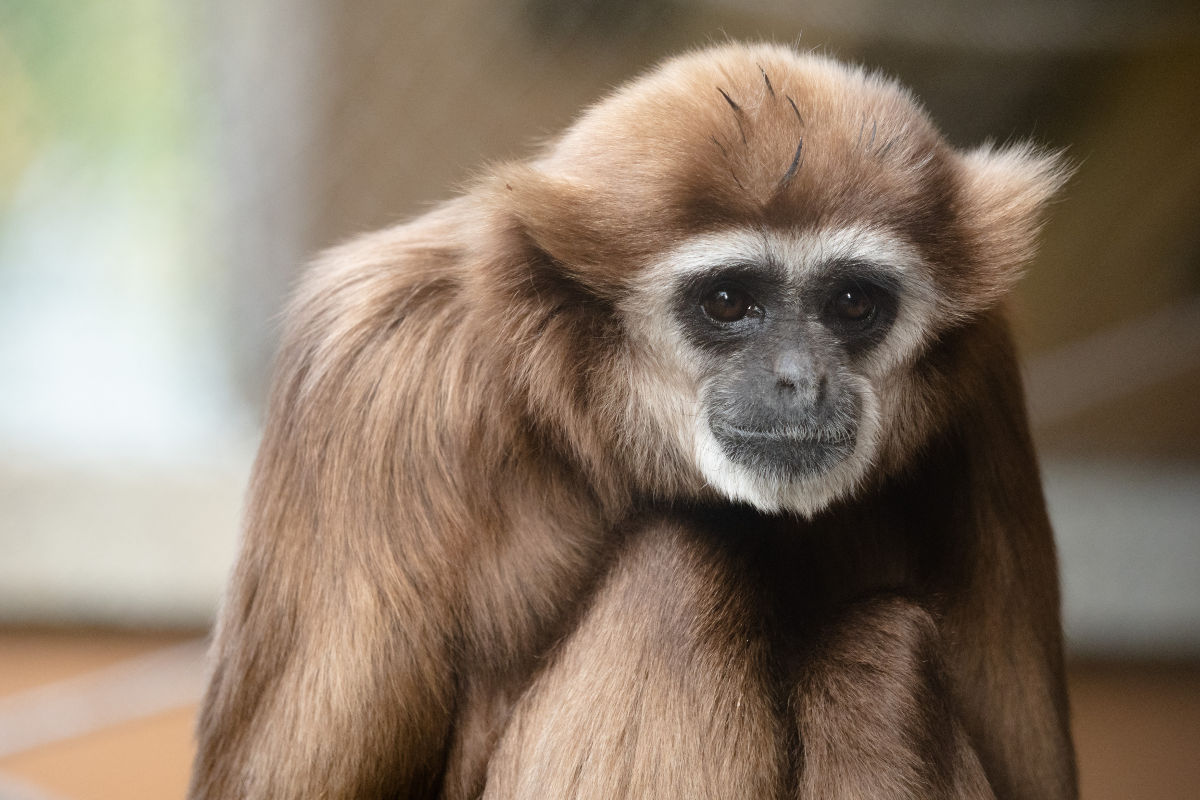 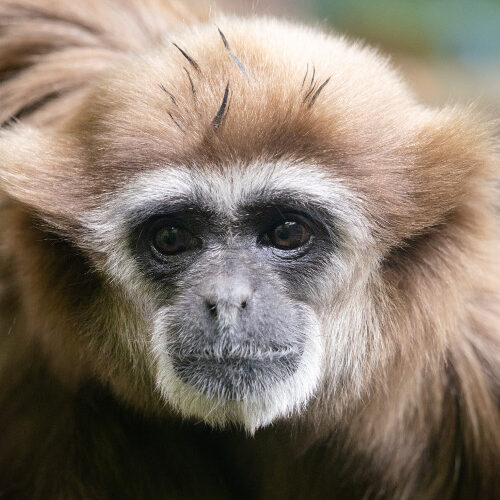 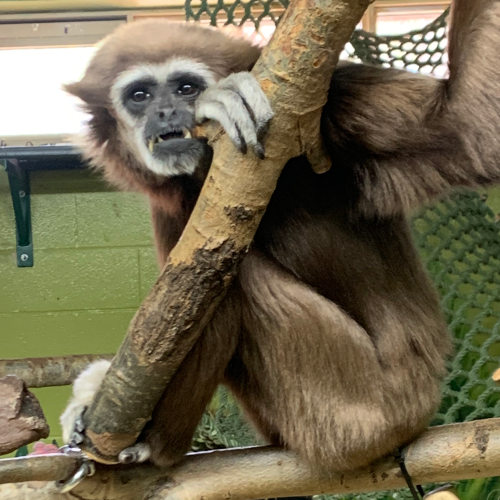 The Lar gibbon is a beautiful, captivating primate, who is also the master of agility. Though they have no tails to aid in balance, their long arms and hands are made for swinging from branch to branch. Lar gibbons are among the fastest primates in the world and can swing through the trees at 56 km/hr.! They can also change direction in a split second. However, the Lar gibbon’s agility is not its only exceptional quality – Lar gibbons will often communicate through song! To alert their group and other nearby groups of potential dangers, a Lar gibbon will sing to announce territoriality. Singing with a partner also helps gibbon couples bond. They sing duets, with the male and female complementing each other’s parts.

Also known as the white-handed gibbon, Lar gibbons have a white fringe around a black face as well as white hands and feet. They are arboreal animals and spend the majority of their time in the high canopies of tropical forests. They are bipedal (use two legs for walking) and walk across tree limbs on two feet, holding their arms high in the air for balance. Unfortunately, due to deforestation and the loss of their natural habitats, Lar gibbons are classified as endangered by the International Union of Conservation of Nature (IUCN).

The Edmonton Valley Zoo is home to a male Lar gibbon named Sulawe.

They are most commonly found in tropical habitats in Asia; mainly Thailand, Malaysia, and Sumatra Island of Indonesia.

Gibbons are omnivores. Their main diet is the ripe fruits from tropical trees and they also snack on flowers, leafy plants, and insects and sometimes eggs.

They typically reproduce every 2-3 years with a gestation period of 7-8 months. They live in small family groups made up of the male and female pair and their offspring.

They live up to 25 years in the wild.

Their biggest threat is the loss of habitat due to deforestation. Gibbons are sometimes hunted for meat and young gibbons are sold in the pet trade. 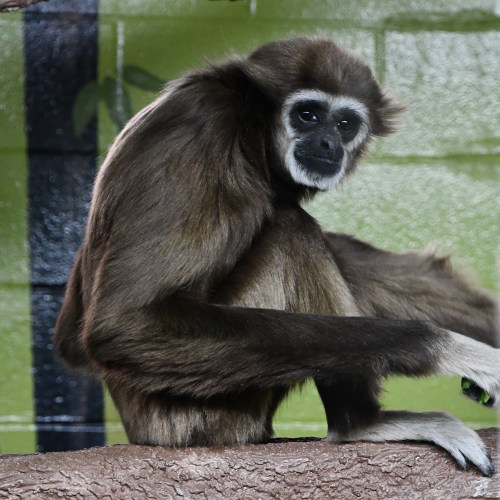 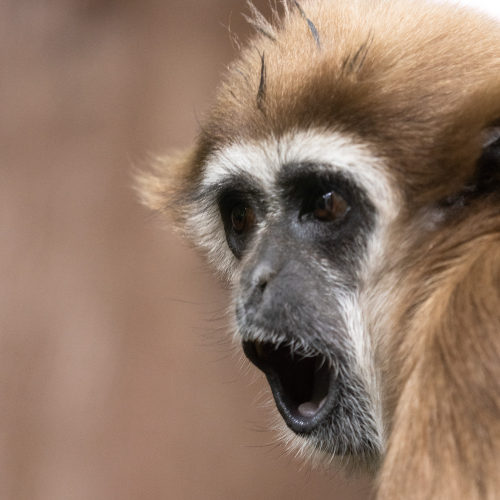 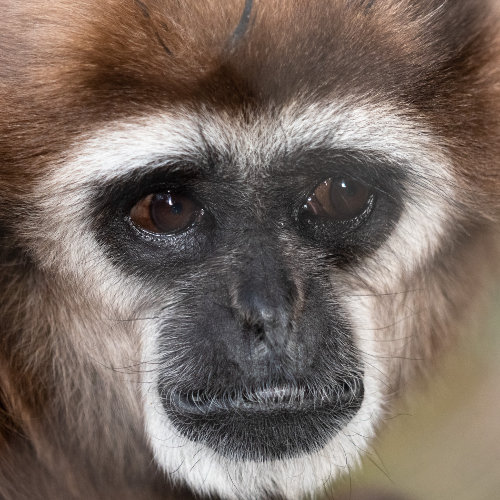