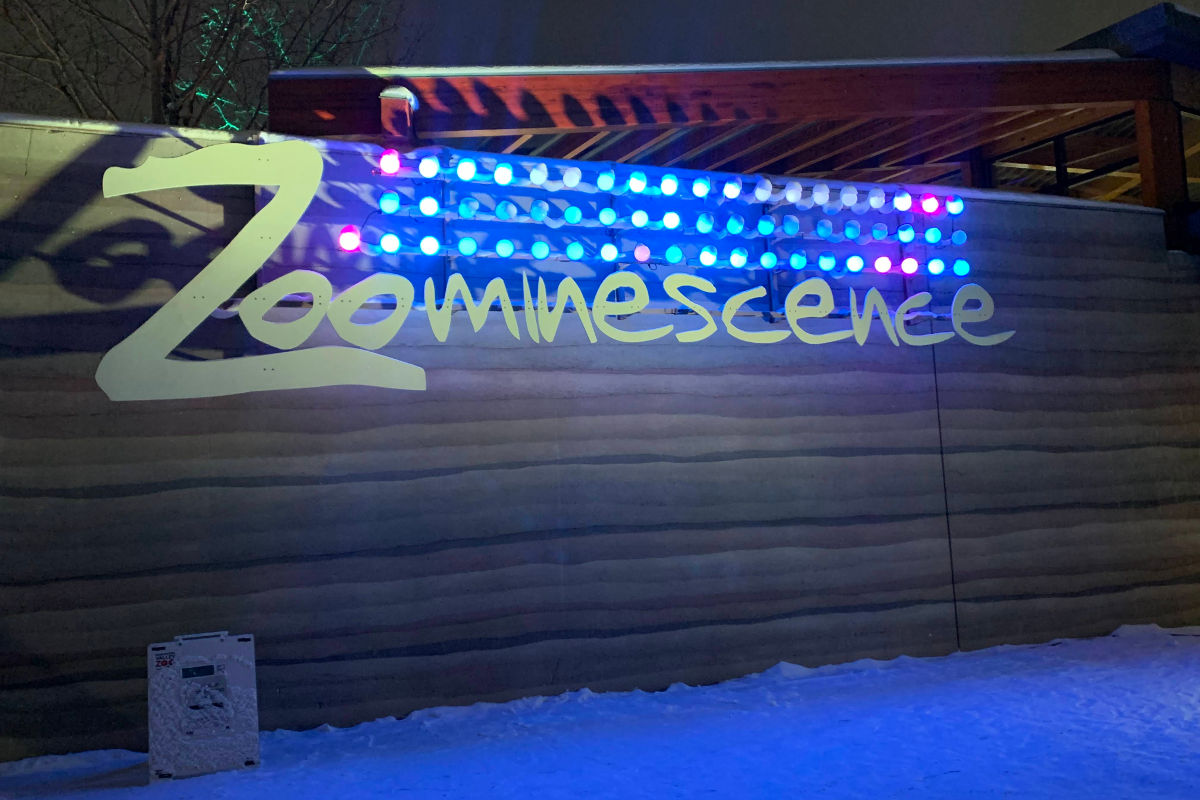 The snow on the ground, chill in the air, and the glow of millions of mini lights can only mean one thing: it’s the return of Zoominescence at the Edmonton Valley Zoo!

We’re ready to light up the night and show you the Edmonton Valley Zoo’s sparkle as we bring back one of Edmonton’s favourite holiday festivals! Beginning December 2, Join us for the 10th anniversary of Zoominescence by celebrating light, love and conservation!

The Edmonton Valley Zoo will change its hours for the holiday season:

From December 2 to18, join us Fridays through Sundays.
From December 19 until January 1, with the exception of December 24 and 25, we will adjust our hours to be open daily between 4:30-9 p.m.

For the public, Zoominescence evening hours will be the ONLY times the zoo is open during this time period. 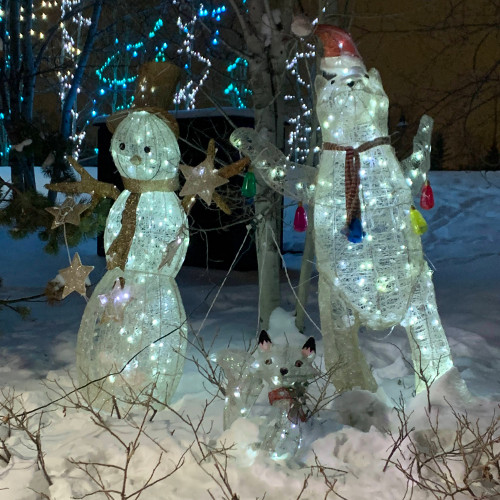 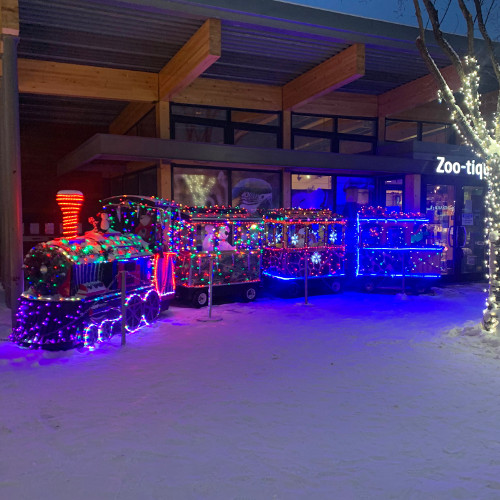 Zoominescence 2022 will stage a spectacular exhibition of artistic light installations within the unique setting of the Edmonton Valley Zoo. The festival’s vision is to celebrate light, artistry, and imagination and the strong spirit of community in the winter. Join us for an evening of light, animals, skating and fun for the whole family. Please see below for our special events schedule.

Tickets can be purchased at the gate, but if you’d prefer to skip the lineup, you can book online at MoveLearnPlay. Please ensure you change the end date in the search bar to access tickets beyond the regular two-week window.

We look forward to seeing you this holiday season at Zoominescence at the Edmonton Valley Zoo! 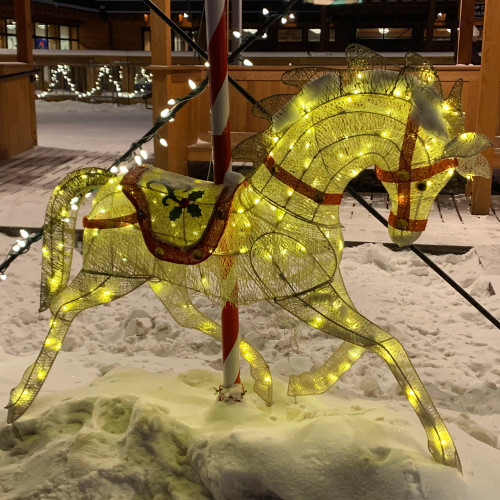